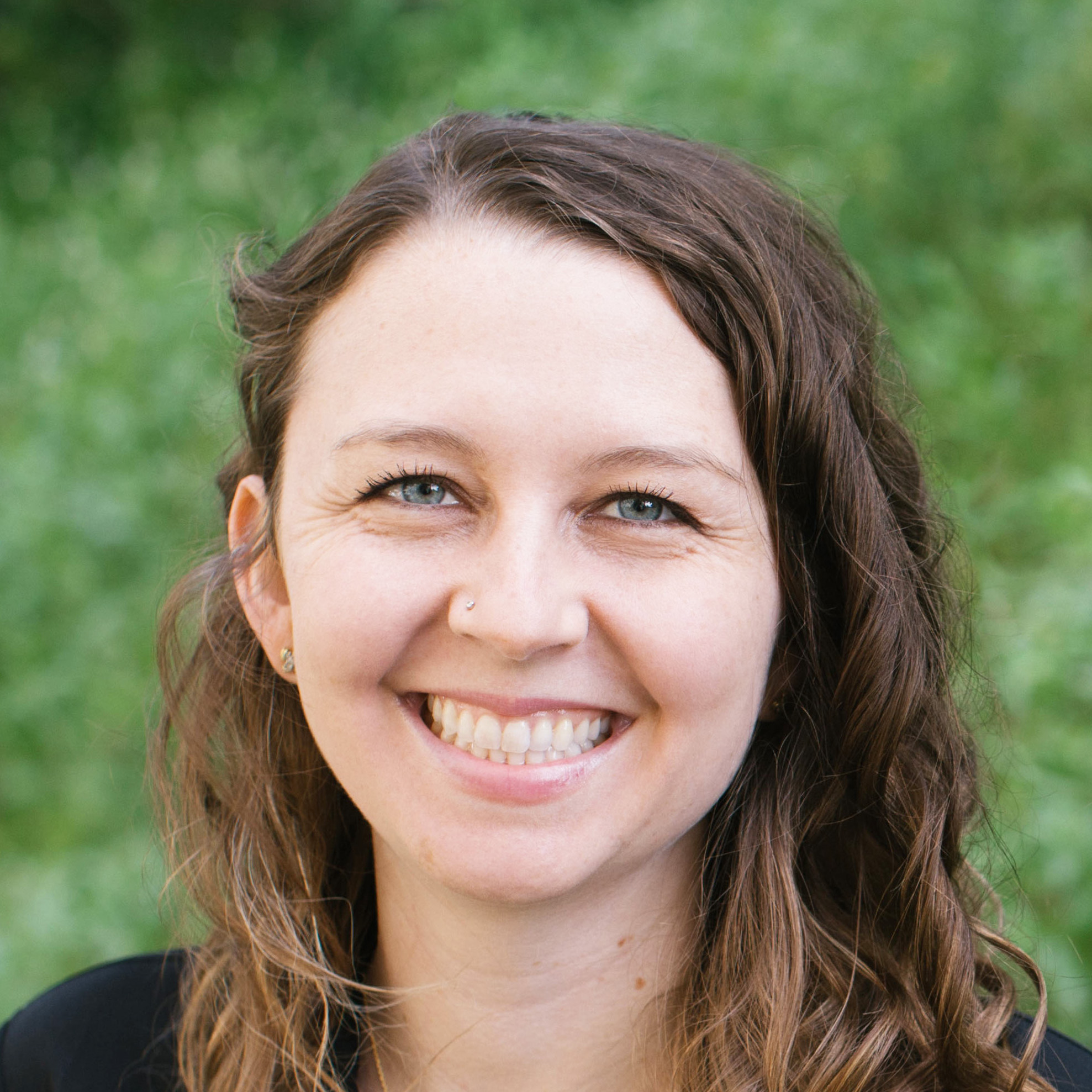 Madeline received her Bachelor of Science in Psychology from Arizona State University in 2010 where she researched the effect of hormones on cognitive function during the aging process. She graduated from the Butler laboratory in May 2017, after researching the role of the Bone Morphogenetic Proteins in spinal cord development. Her research interests include neural development, stem cell biology and nervous system regeneration and repair. Outside of the laboratory, Madeline enjoys yoga, hiking, rock climbing, snowboarding and spending time at her favorite place, the beach.

After being a postdoc in Arnold Kreigstein’s lab at UCSF, Madeline is now an Assistant Professor at Arizona State.